Today is the first day of eating nothing but plant-based food for thirty days. I’ve been a vegetarian for about eight years, and then turned to veganism not too long ago. So, although I eat a lot of fruit and veggies, I am sure that I indulged way too much in my favorite vegan junk food. I’m looking straight at you Beyond Meat! Though I had always tried to balance the number of processed foods I ate with more healthy foods, I no doubt overdid it with the delicious brands of everything vegan – ice cream, pizzas, burgers, sausages, corndogs, chicken nuggets…I think you get the idea.

In 2006, I was diagnosed with Myasthenia Gravis, a neuromuscular disorder that leads to weakness of the skeletal muscles. The first seven years were pretty hard, but the last eight years have been quite bearable without any serious flareups, until recently. I believe food is the medicine that keeps our bodies in optimal health. I hope the negative effects I feel from my disease will motivate me to stay on course and eat strictly 1 plant-based diet. I didn’t weigh myself before I started. This change is more about feeling better than losing weight, but yeah, I’m hoping for that too.

I have a pre-planned list of recipes I jotted down from a plant-based cookbook written by Dr. John McDougall, The McDougall Quick and Easy Cookbook, that should cover me for a couple of weeks. My fridge is stocked with all the healthy deliciousness of natural and unprocessed foods. The key is staying organized and having a meal plan. 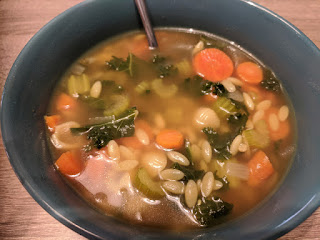 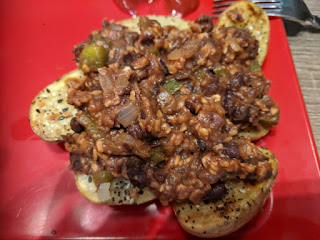 One day down. Twenty-nine to go. Easy peasy.

Here is a glimpse into one of my books. I hope you enjoy it.

“When a train runs over a penny, the penny changes form, but it can still be a penny if I want it to be. Or, I can make it be something else.”

Lyssa and her best friend Abbey discover a hideout near the train tracks and spend the summer before sixth grade hanging out and finding freedom from issues at home. Their childhood innocence shatters when the hideout becomes the scene of a tragic death.

As they’re about to graduate from high school, Abbey’s family life spirals out of control while Lyssa is feeling guilty for deceiving Abbey about her sexuality.

After another tragic loss, Lyssa finds out that a penny on the track is sometimes a huge price to pay for the truth. 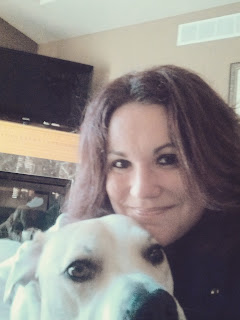 Alicia Joseph grew up in Westchester, Illinois. She has many works-in-progress that she hopes to finish soon. Life permitting.

When she is not writing, Alicia enjoys volunteering with animals, rooting for her favorite sports teams, and playing “awesome aunt” to her nine nieces and nephews.