Only a true hero can shine the light in humanity’s darkest time. 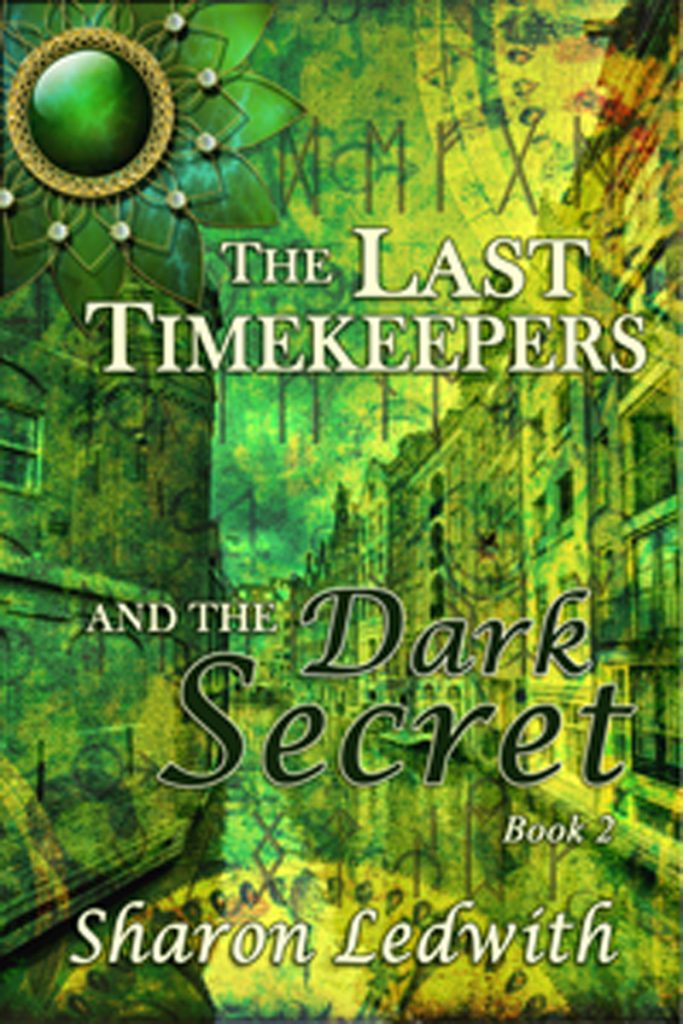 Fourteen year-old Jordan Jensen always considered himself a team player on and off the field, until the second Timekeeper mission lands him in Amsterdam during World War Two. Pulled into the world of espionage, torture, and intolerance, Jordan and the rest of the Timekeepers have no choice but to do whatever they can to stay one step ahead of the Nazis in order to find and protect a mysterious book.

With the help of the Dutch Resistance, an eccentric baron, Nordic runes, and an ancient volume originating from Atlantis, Jordan must learn that it takes true teamwork, trust, and sacrifice to keep time safe from the evils of fascism. Can Jordan find the hero within to conquer the darkness surrounding the Timekeepers? If he doesn’t, then the terrible truth of what the Nazis did will never see the light of day.

“I wonder what else is down here.” Drake beamed his cell phone across the basement, hitting jars of jams, pickles, and relishes. His stomach growled.

Jordan pulled the cheese from his pocket and handed it to Drake. “Trade you for your phone.”

“Best. Trade. Ever.” Drake passed his phone to Jordan.

Jordan walked over and grabbed a jar of pickles off the dusty shelf. At least they wouldn’t arrive at the baron’s place hungry. He hoped his uncle had managed to stop Amanda’s bleeding. His hand tightened over the jar, the ridges of the lid cutting into his palm. A scrape from behind the shelves made Jordan jump.

“Hello?” he asked, pushing jars aside. He flashed the cell phone into the small, dark area.

“Who ya talking to, Jordan?” Drake asked with his mouth full of cheese.

“Shhh, Drake.” Jordan listened. Hearing nothing, he shrugged and turned back around.

“I thought I heard—” Jordan stopped and pointed the phone at Ravi. His jaw dropped. “A-Are you serious, Sharma?”

Drake spat out his cheese, snorting with laughter.

“Is there a problem?” Ravi asked, tying the bowtie of his tuxedo.

“You look like a penguin with attitude!” Drake slapped his knee.

“Say what you want, but I’m glad we didn’t hit the cleaners on the way to school now,” Ravi replied, pulling down his sleeves, “or else I wouldn’t have these dry clothes.”

Jordan chuckled. Suddenly, he heard a door creak open, followed by heavy footsteps squeaking down the stairs. Panicking, Jordan stuffed Drake’s phone in his track suit jacket’s pocket and waved Drake over by the shelves. Drake slipped behind Jordan just in time, before the small light bulb above the bottom of the stairs clicked on. Jordan swallowed hard. There, staring directly at Ravi was a portly man in a blood-stained apron. Tufts of blond hair sprouted from the sides of his balding head. His brown trousers were pulled up past his waist, making him resemble an evil garden gnome. In one of his hands, he held a huge butcher knife, its blade flecked with blood.

Wielding the knife, the man pointed at Ravi. “Who are you?”