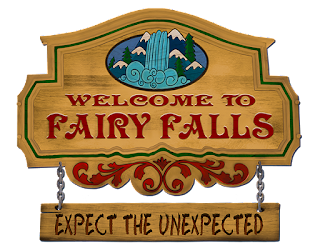 Are you ready to rock this Canadian holiday? I’ve always looked forward to the first long weekend heralding the upcoming summer season. Loved all the firework displays put on by the surrounding small tourist towns while we lived in cottage country. Hated those dreaded blackflies. One thing we became accustomed to was the rain that usually accompanied this particular weekend. It was usually 50-50 weather, getting rain on Saturday or Sunday, or both. Victoria Day Monday could be a mixed bag, as cottagers and campers would pack up and head home after opening their cottages or trailers. Ah, those good old days!

So that said, I’d thought I’d help out all my fellow Canadians who decide to brave this unpredictable long weekend with a quick and easy soup recipe, that will allow you more time to spend with your family…or fix those nasty problems around the cottage or trailer that seemed to have cropped up over the winter.

Who doesn’t love a hearty bowl of soup, especially on those cold or rainy nights? Makes for a wonderful meal at the cottage when unexpected guests pop in, or in the comfort of your home if it’s just you and your significant other. Easy to prepare, this delightful Italian cuisine takes about an hour to prep and cook. Perfect for a weekend lunch, and plenty of leftovers for the week, serve with half a baguette, sliced and buttered, and ready to dip! Bon Appetit! 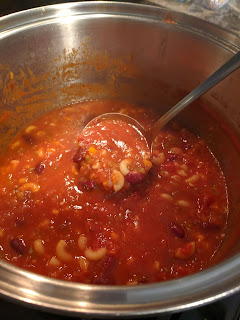 HEAT olive oil in a large pot over medium-high heat. Add onion and cook until translucent, about 4 minutes. Add garlic and cook 30 seconds. Add celery and carrot, and cook until they begin to soften, about 5 minutes.

STIR in beans, dried oregano and basil, salt, and pepper; cook 3 more minutes. Stir in diced and crushed tomatoes and chicken broth to the pot and bring to a boil. Reduce heat to medium-low and simmer 10 minutes. Stir in kidney beans and pasta. Cook until pasta and vegetables are tender, about 10 minutes. Ladle into bowls and top with the Parmesan and chopped basil.

While you’re waiting for the minestrone soup to digest why not put your feet up and relax on the dock or couch with a good book? May I suggest a visit to Fairy Falls, or if you’re feeling really adventurous, a trip back in time with The Last Timekeepers? Whichever you choose, either series will transport you to another time and place, leaving the busyness of life far behind.

Here’s a glimpse into one of the books from Mysterious Tales from Fairy Falls, my teen psychic cottage country mystery series. 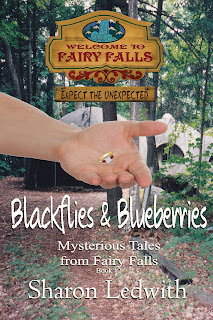 Diana MacGregor lives in Fairy Falls. Her mother was a victim of a senseless murder. Only Diana’s unanswered questions and her grief keeps her going, until Hart finds her mother’s lost ring and becomes a witness to her murder.

Through Hart’s psychic power, Diana gains hope for justice. Their investigation leads them into the corrupt world threatening Fairy Falls. To secure the town’s future, Hart and Diana must join forces to uncover the shocking truth, or they risk losing the true essence of Fairy Falls forever.