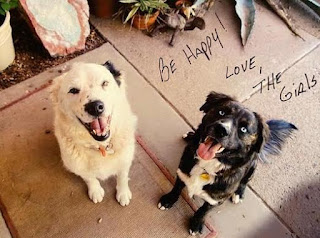 A while back, I returned home to find the front door ajar. My
first concern was that my dogs had gotten out, but when I went inside, they
both stared at me and wagged their tails. Did I spy a wee sense of guilt on
their doggy faces?

Though I saw nothing out of place in the living room, something
felt wrong. Then, I approached my bedroom and a chill ran down my spine. The
mess inside showed I’d been burglarized. I briefly wondered if the perpetrator
was still in the house, but since the dogs were sitting placidly, I realized I
was alone.

“Really?” I squinted at my two cattle-dog pups. “You couldn’t
bark or something?”

They responded by vigorously wagging their tails.

I turned back to the mess in my room. The drawers had been
rifled. The decorative boxes on my dresser had been dumped onto the bed, what
remained of my jewelry scattered in glittery bits on the bedspread and floor.
It was easy to see that the good stuff was gone. That the really good stuff was
in a safe gave me a moment of relief. But then I thought of my ring, the
emerald and diamond piece my sweetie pie presented to me on a beautiful day in
the desert, an adornment he purchased because of my love of emeralds and
because he wanted us to be together forever.

The box where I kept the ring was empty.

It wasn’t until later that I noticed my office had been searched
as well, but nothing appeared to be missing. 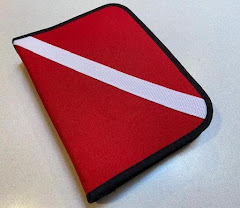 But we searched and the book was gone. I was heartbroken.

What had disappeared was my dive log, a planner, of sorts,
dedicated to those of us who scuba dive. The idea is that when you’re a new
diver, reflecting on what happened underwater is a good way to become a better
diver. Generally, we document the conditions: water and air temperature, dive
site, date, and dive profile. Then we write down what we saw – beautiful jewel
colored fishes on a sunlit reef, magnificent sharks, charming dolphins, sea
turtles and star fish and eels and nudibranchs. 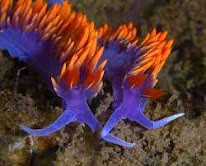 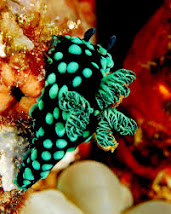 But we also revisit what went wrong on a dive: losing track of
your partner, not paying attention to air consumption, getting caught in a
current, misplacing the dive boat. The log contains stamps, as well, verifying
special dives on wrecks and others where we descended below 100 feet.

So, the log is a reflection on our dive memories and underwater
performance. The idea is to document your first one hundred dives, a milestone
I was approaching. 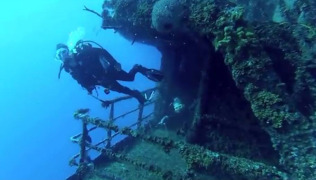 The other day, Ryan and I were walking our dogs. I don’t recall
how the question came up, but it hung between us. “Which do you miss more, your
emerald ring or your dive log?” he asked.

I didn’t answer right away, but I couldn’t lie. “My dive log,” I
said wistfully.

“I knew you’d say that.” Then he smiled.

I’m so glad he understood.

Now, I have a new dive log that Ryan bought me, one with lots of
clean, white pages. I guess I’ll just have to start over, so I’ve got a lot of diving to do.

Here’s a little from my suspense novel based on a true incident. It’s not romance but I hope it intrigues you.